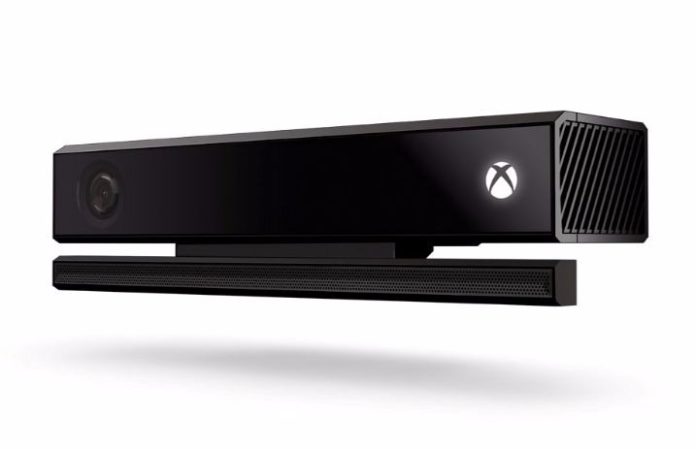 RIP to the Xbox Kinect: After seven years, Microsoft has decided to stop manufacturing the immersible gaming accessory.

Read more: This device turns your phone into a GameBoy

According to Mashable, the Kinect was the fastest-selling game console, selling 130,000 unites per day for two months, which is pretty unreal. (Not to mention, it even broke a world record at the time, nabbing the title of “fastest-selling gaming peripheral” from Guinness World Records!)

And truly, the technology is still pretty advanced—just think, it’s similar depth-sensing technology that the iPhone X is using today with their Face ID.

Some people on Twitter are super disappointed about it…

okay im legitimately sad about the kinect. i really do think it’s the best way to control a device from afar

Xbox stopping production of the Kinect actually kind of sucks. In uni a team used it with DSLR to VR space that ended up being cheap to make

Damn. I actually genuinely love Kinect. Wish more people had gotten into it.

Guess it's time to hang up our workout gear for those Kinect Sports games—they were great while they lasted.

And the Kinect isn’t the only former favorite that Microsoft will sadly be discontinuing. Microsoft announced this summer that Microsoft Paint is on the chopping block with Windows 10, and people already shared their grievances on that one.

Were you a fan of the Kinect? Will you now be holding yours near and dear to your heart? Let us know in the comments below!