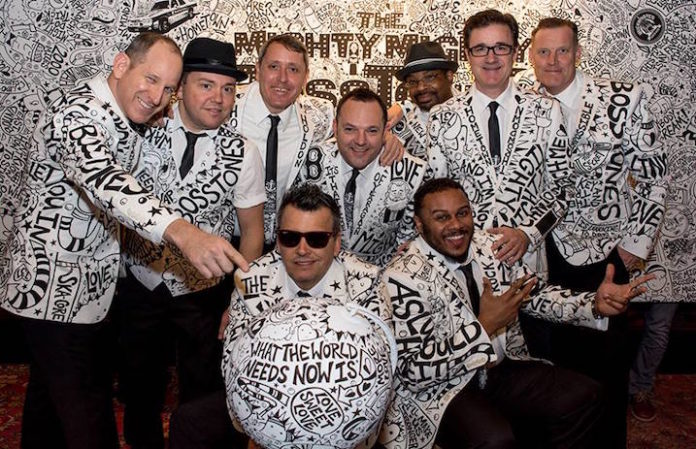 While the Mighty Mighty Bosstones haven't released a full-length album since 2011's The Magic of Youth, the band has announced a limited edition 7″ with “What The World Needs Now Is Love” and “I Won’t Go Out Like That” as the B-side.

The song was first released by the band around Christmas last year. The original was composed by Burt Bacharach.

The band will make an appearance on Jimmy Kimmel Live on ABC March 16th—if you're in the LA area, free tickets are available here. The following day, March 17, they'll be playing with Flogging Molly and El Mariachi Bronx at the Forum in Inglewood. You can grab tickets here.