Mike Shinoda has clarified his statements about bringing a new vocalist to Linkin Park following the death of frontman Chester Bennington.

Shinoda made the original statement in a recent interview with Rock Antenne’s ‘Whole Lotta Talk.’

Read more: The Ghost Inside have announced their return with “one night” only show

When Shinoda was asked about the possibility of bringing in a new vocalist for Linkin Park, he said that IF it does happen, he wants it to happen naturally.

“That’s not my goal right now. I think it has to happen naturally. And if we find somebody that’s a great person, and that we think is a good personality fit and a good stylistic fit, I could see trying to do some stuff with somebody. Not for the sake of like, replacing… I wouldn’t ever wanna feel like we are replacing Chester.”

Shinoda took to Twitter to clarify that he was not saying they would replace Bennington, just that he wasn’t against the idea.

“Lemme clarify a rumor: we are not looking for a new singer, and if it were to happen organically, I’d be open. Seems pretty clear, yet I guess some folks have a hard time understanding,” the tweet reads.

“I’m not predicting the future. The future will happen. Stop making shit up.”

Lemme clarify a rumor: we are not looking for a new singer, and if it were to happen organically, I’d be open. Seems pretty clear, yet I guess some folks have a hard time understanding.

I’m not into predicting the future. The future will happen.

In the interview, Shinoda also stated that Linkin Park are open to the idea of continuing.

“We all thrive making and performing music and so, to not do that I think is hard. It definitely would be hard for me. I didn’t wanna spend last year not doing it and I knew the band was not ready to do it. So I wanted to go do it myself.

Similarly though, I know the other guys love to get on stage, they love to be in the studio and so to not do that would be.. I don’t know, almost like unhealthy. If doing that means that we need to have some other people in the mix in order to do it and do it well, then we would do that.”

In other Shinoda news, he recently dropped two previously unheard songs as part of the deluxe edition of his solo record Post Traumatic. The songs are called “Prove You Wrong” and “What the Words Meant.” You can check those out below.

Shinoda is headed on tour next month in Europe. Check out the dates below. 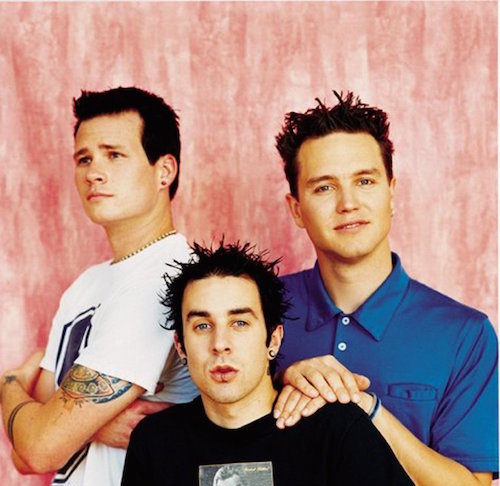