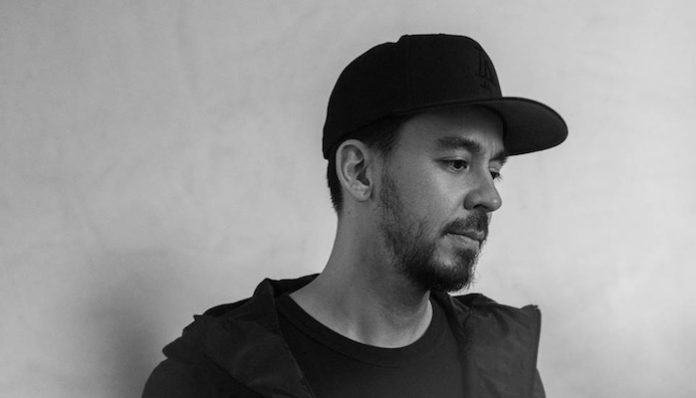 These song and artist brackets that have popped up during coronavirus quarantine are both a blessing and a plight on humanity. For one, we get to see how wrong everyone is about their favorite songs by a certain band or their favorite artists from a genre.

But, it’s also a little challenging and passes the boredom while we sit at home. Just how is anyone supposed to choose between My Chemical Romance‘s “Thank You For The Venom” and “It’s Not A Fashion Statement, It’s A Deathwish?”

Well now, a near impossible Linkin Park songs bracket has been created. Of course, it includes the hits like “In The End,” “Numb,” and “Faint” in addition to other tracks like “Good Goodbye” and “Robot Boy.”

Read More: How well do you know the lyrics to “In Too Deep” by Sum 41?

Co-founder and co-vocalist Mike Shinoda seemed up to the challenge and did it live on his Twitch stream.

“It’s so funny because it’s almost like a personality test. Like, what kinda music listener are you? What kind of person are you,” Shinoda says.

After the first round, Mike Shinoda is faced with the “Numb” vs “Iridescent” matchup, where he chooses the latter.

“I’m gonna go ‘Iridescent’ because it’s a core theme in the ethos of the band, for me, ever since it was written.”

In total, it took Mike Shinoda less than 15 minutes to complete the bracket. Watch it below.

What’s your favorite Linkin Park track? Fill out the bracket below and sound off in the comments!

Ok Soldiers, I saw this days ago and was very fun (and very tough) to do, so we did it but with @linkinpark songs.
Which song is your winner? Tag us if you upload your photo.
Hey @mikeshinoda can you also fill this out for us real quick?
I'll put mine after this tweet pic.twitter.com/8utCMZnpT3