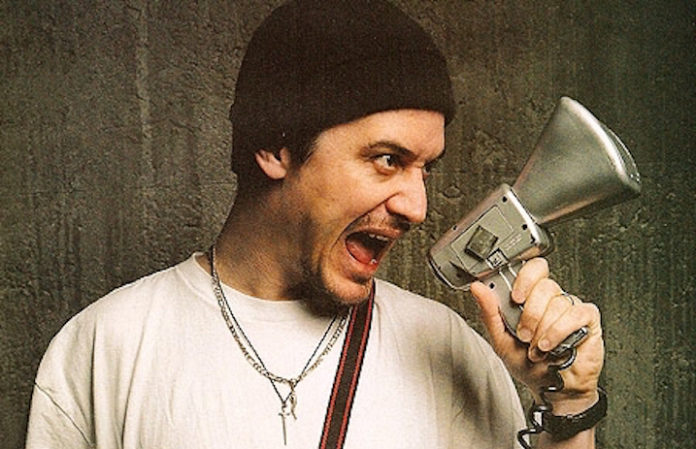 Fans of Crank: High Voltage should get excited: The soundtrack is getting a vinyl repressing, with special notes from composer and performer Mike Patton, lead singer of Faith No More and Mr. Bungle.

See the track listing below!

Read more: Faith No More’s Mike Bordin talks playing with Ozzy and the future of the band at Aftershock 2015

The vinyl pressing is limited to 1,000 copies. Enjoy The Ride Records variants are Half Black/Half Clear with Yellow Splatter (150 copies) and Black inside Yellow with White and Yellow Splatter (350 copies). They’ll be available for purchase here.

Solid Yellow variants (500 copies) will be available from retailers worldwide.

Check out the official track listing below!

Will you be picking up the Crank: High Voltage soundtrack on vinyl? Let us know in the comments below!

Watch more: Faith No More’s Mike Bordin talks playing with Ozzy and the future of the band at Aftershock 2015