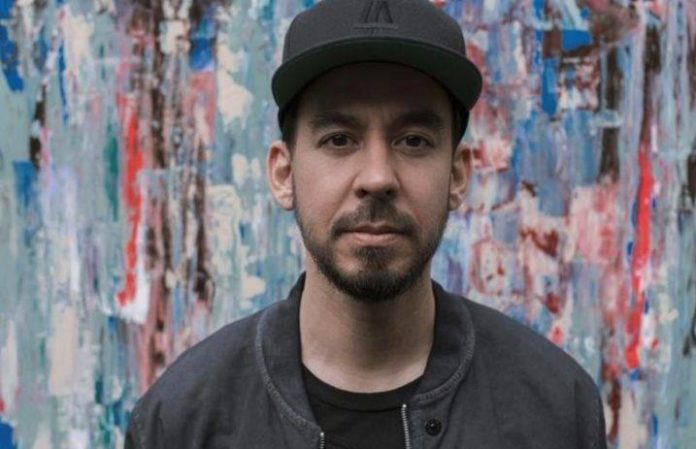 The 16-track album will include the two tracks premiering today, alongside the three tracks from the Post Traumatic EP released earlier this year.

Additionally, Shinoda will perform a handful of solo shows this summer, including the Identity LA in Los Angeles, Reading and Leeds Festival and the Summer Sonic Festival in Japan.

Post Traumatic is due out June 15. Listen to “Nothing Makes Sense Anymore,” and watch the video for “Crossing A Line,” below.