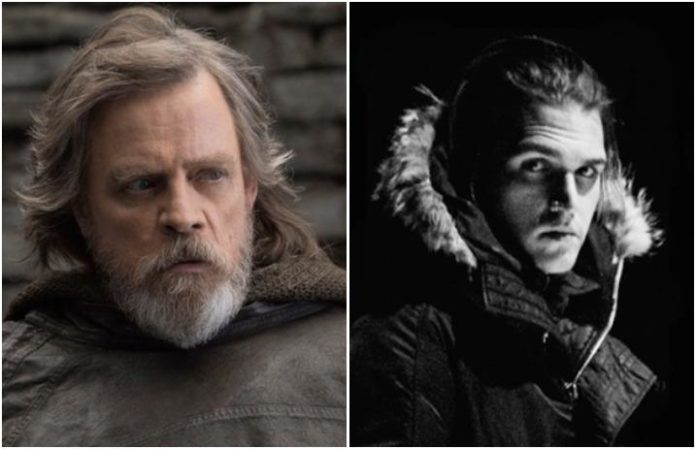 Now this is a crossover we never expected to happen.

Read more: These ‘Star Wars’ Lip Smackers are a must-have for fans

Machinima released the official trailer for Transformers: Power of the Primes, their newest installment of the Prime Wars Trilogy, a couple of days ago and to say we're excited about it is a pretty big understatement.

The new trailer is our first look at the upcoming series and it's also our first chance of hearing some of the massive voice-talent that Machinima scored when creating the animated series, including Mikey Way and Mark Hamill. Way is set to voice Snarl and Hamill is returning to the series as Megatronus, who he debuted in the finale of the second chapter of the trilogy, Transformers: Titans Return.

Read the synopsis below:

“After Megatronus eliminates Optimus Prime and claims the Matrix of Leadership and Enigma of Combination for himself, the other Transformers robots look to Megatron to lead the charge against their diabolical foe. Unbeknownst to them, Megatronus’ pursuit of the next ancient artifact, the Requiem Blaster, goes beyond his desire for power and the search will uncover mysterious secrets from Cybertron’s past. Before the Transformers: Prime Wars Trilogy concludes, a new Prime will ascend and all will bear witness to the true Power of the Prims.”

We're pretty excited to see (well, hear) Mikey Way and Mark Hamill in action. Hamill and Way aren't the only big stars in the cast. The two will be joining some new and old faces to the animated series, including WWE Superstar Samoa Joe, Ron Perlman (Sons of Anarchy) and Jaime King (Star Wars: The Clone Wars), Will Wheaton, Rob Dyke and Judd Nelson.

Check out the trailer below: