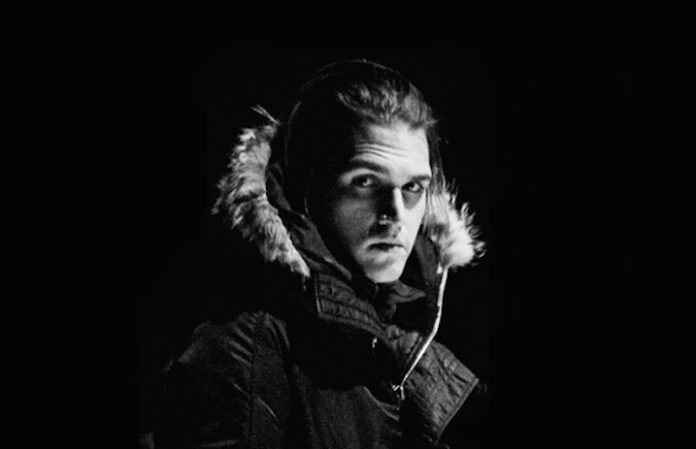 Mikey Way, whose debut album with Electric Century is now seeing a wide release, is coming clean about the addiction issues he faced near the end of My Chemical Romance's run.

In a new interview with Billboard, Way talks about being “in a fog” as MCR were wrapping things up, the band's split contributing to his stress at that time.

“The band ended, and I was going through a divorce at the same time. I do the most stressful things in clumps. The way I knew how to deal with that, through life, was to self-medicate so that’s what I did. The tail end of My Chem was so dark for me—I was in a fog. … I was trying to stay up and I was failing. I had always self-soothed through narcotics from an early age.“

Way's recent sit-down with Billboard served as the official online premiere of a song by Electric Century, a band he started with Sleep Station and New London Fire's David Debiak when MCR were thought to be “taking a break.” As Mikey reveals, that break turned into much more.

“If anything, I thought we were taking a break. I thought, 'Now is the time because we’re taking a break.' Eventually we all decided it should be more than a break. We initially thought it was going to be a break, then we all did some soul-searching and decided, 'No, this is definitely the end.'”

Electric Century's album, For The Night To Control, is now being released on vinyl and digital for the first time ever via Panic State Records. You can pre-order the record here.

Mikey, who says he was “doing a lot of soul-searching” when My Chemical Romance were winding down, did a stint in rehab before picking back up.

“When you get out of rehab, especially as much damage as I had done to myself, you’re basically starting over. You’re standing outside of this house that you built, you’re lighting it on fire and you have to start over again. You have to learn how to get back what you had without being high. For me to be me, sober, that was the true journey afterwards. When you get out of rehab, that’s when the real shit starts.”

Regarding Way's past substance abuse, he says his Electric Century bandmate helped him identify the issue when they got together on 2014's “I Lied.”

“When we were writing that song, Dave saw what was happening. Drug addicts are notorious liars and at the time, I was a notorious liar about my addiction, that I didn’t have a problem. I was in denial for decades. It was fitting that it was the first song anyone could listen to and that it was released while I was getting admitted into rehab. All of it was this weird cosmic joke—art imitating life imitating art.”

Hear Electric Century's “You Got It All Wrong”: