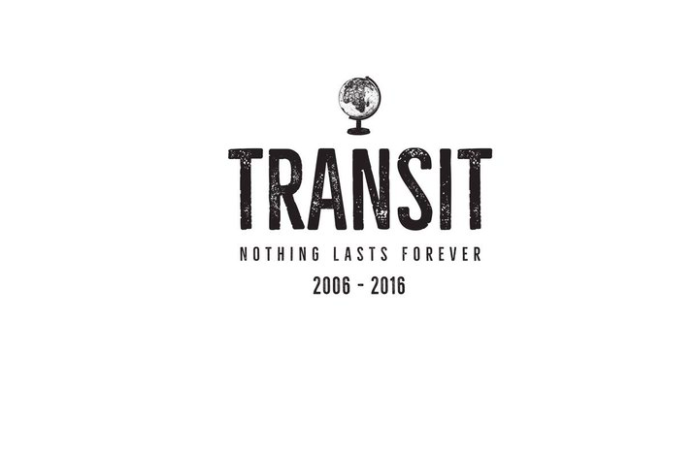 Through our endless scrolling and clicking, we inevitably come across a massive amount of content that doesn't necessarily warrant a news story on its own—but is amusing nonetheless. Instead of letting those small, yet noteworthy, moments slip through the cracks, we decided to gather them up in one convenient, post. Check out our favorite internet moments of the week below.

Read more: Twitpicks: The best internet moments of the week, featuring the 1975 honoring Prince and more

1. Let’s start with Mr. Frank Iero, who has unanimously won cutest post of the year award.

Update: so my kids have started a band called the Sweetstars… however Lily is trying to convince everyone to change it to Lily and the SweetPeas. Tension is running a bit high and our household is at each other's throats. Now I know what the boys from Oasis dad feels like. Oh well, at least they have dope gear.

3. “I am in search of a never ending fountain of nacho cheese.”

Hello. I am in search of a never ending fountain of nacho cheese. https://t.co/Bm0B5QGH4o

@johngmz Us too, John. Us too.

By the way, here's the final actual cover, minus all the stickers that ended up getting added. #LouderNow pic.twitter.com/fiyeQBhDK5

And the next Taking Back Sunday chapter in the works.

when ur best bros separated by busy tour schedules, you get each other's faces on your in ear monitors

@realfriendsband yeah, some of the lyrics are dangerously close to one of the lines on yours though so maybe give it a miss..

We are nominated for all the things 🙂 Proud'a this band and our fanbase https://t.co/O2slBnqmDi

That feeling you get when you're not going to play a show today… Once again, thank you everyone. Cheers. pic.twitter.com/giGze0yNZz

Alex from PVRIS on Transit’s farewell.

9. Maxx from Set It Off’s Pistol, the scene’s most famous Twitter cat.

IS MY CAT LOOKING FOR INTERNET DRUGS?????? pic.twitter.com/aJHxegFzu2

10. Creeper should add this to their merch because I want one, now.

Kat got me the cutest little present! pic.twitter.com/7L1fGXaBMX

Little do you know, I'm in my underwear. I need a drummer. The swellers – best I ever had cover

The shitty days make the good days that much better. Thanks for the love. https://t.co/joGbJSoWKQ

13. Citizen and Turnover’s sound engineer donated over $2,000 to Planned Parenthood from a collection box at merch tables and online donations during the bands’ recent tour with Sorority Noise and Milk Teeth.

14. Dan Lambton and Joe Taylor in one picture? Don’t mind if I do.

16. The moment we’ve all been waiting for… Mikey Way’s Harry Potter house.

Time to get cracking!