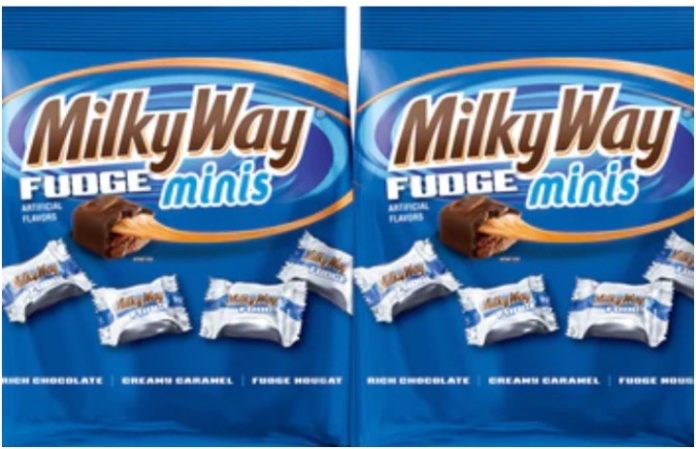 Sorry guys, you might want to hold off on working on those summer bodies just a little while longer because these new treats are going to make you want to eat them by the handful.

The folks over at Mars-Wrigley are gearing up to release a Milky Way Fudge candy bar, set to make its debut April 23, and we seriously can't wait to get our hands on the new treat. Oddly enough, this is the first new treat from the confectionary company since they launched Simply Carmel, a variation of the original candy bar that removed the nougat entirely, back in 2010.

The new iteration of the classic Milky Way candy bar we've come to know and love will now feature a fudge flavored nougat rather than the chocolate-flavored malt nougat from the original, per a report from Bustle.

The new fudge-filled bars will be making their appearance in ratailers nationwide starting April 23 and, per a report from Brand Eating, the sweet treats will be available in a share size and mini versions.