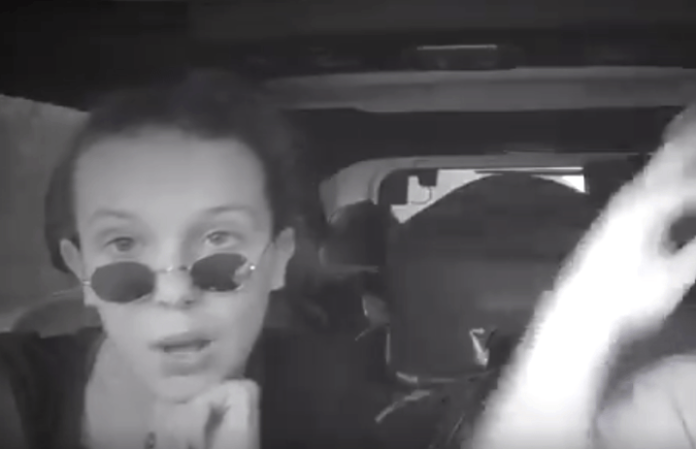 Read more: Snapchat has a new update, and people aren’t happy about it

Now we have some further proof of MBB's musical talents. In a video posted to Twitter, she sings along to “Water Under The Bridge” by Adele, “Bacon” by Nick Jonas, “Barcelona” by Ed Sheeran and a few others.

Or maybe the entire Stranger Things cast? James Corden, let's get on this.