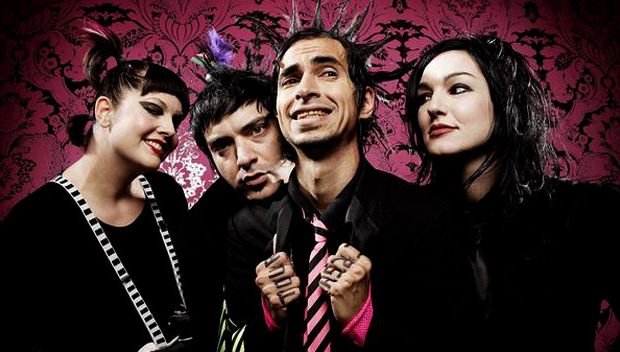 Mindless Self Indulgence have exceeded their Kickstarter album-funding goal of $150,000 (a number about which you were very vocal in the comments on our original post). To celebrate the funding of their upcoming album, the band are streaming a new demo. Listen to “It Gets Worse:”

If you like what you hear, you can still back the album on Kickstarter, and can receive items exclusive to the crowd-funding period until December 24. Having met their goal, MSI will release their new album on March 13, 2012.