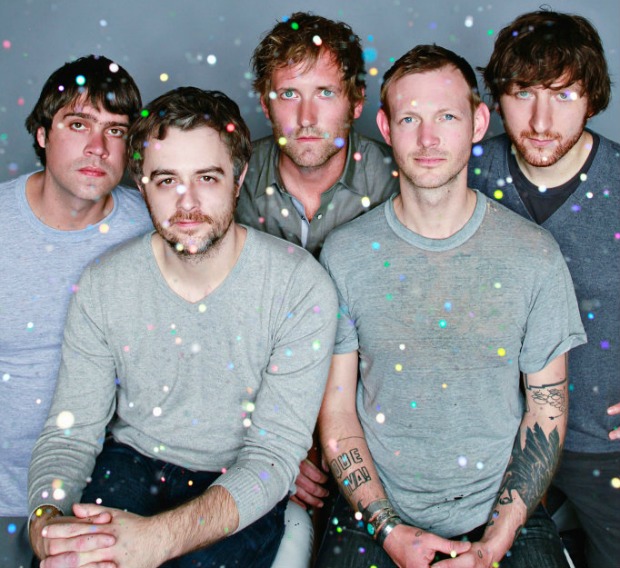 Minus The Bear have announced plans to celebrate the 10-year anniversary of They Make Beer Commercials Like This. The band will be performing the EP in full, along with a variety of other classic tracks at two shows this summer. Tickets are limited. The dates are as follows:

Additional information can be found on the band's official site.