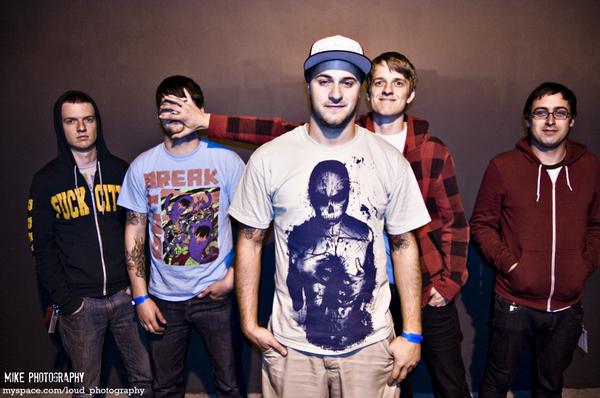 The track will be on their upcoming album, Absent Light, which is scheduled to be released July 23 via Ferret Music.

Absent Light can be pre-ordered on the band’s MerchNOW store.

Misery Signals kick off their Absent Light Album Release Tour with the Color Morale, Elitist, Intervals and the Kindred next week. Those dates can be seen below.