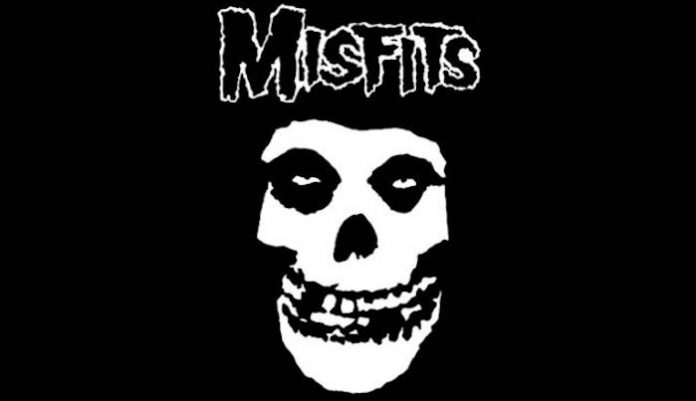 If you missed out on seeing Misfits back to full strength with Glenn Danzig and Jerry Only reunited, don’t worry, you might get one more chance.

Fans had no idea how long the reunion would last after a home-run from Riot Fest in 2016 welcoming the original lineup back to the live stage. Now, documents say we should be getting at least one more set announcement from the band.

Read more: Kurt Cobain was as cool as you expected him to be

To bring you up to speed, original Misfits frontman Glenn Danzig and bassist Jerry Only have been feuding over the band’s merchandising and name rights since the ’90s. The two had continuously clashed and voiced disgust for one another to the dismay of fans.

The most recent chapter in this saga began with Danzig suing Only in 2014, claiming he wasn’t getting a fair share of the Misfits merchandising fortune. Long story short, what started as a heated engagement ended as an agreement to bring back the original Misfits for a 40-year anniversary string of shows.

“It was turning into another court battle and it turned into a reunion,” Only told Rolling Stone. “We walked out the door knowing we were going to play together. It’s a very cool thing.”

So far, the band has played six shows including their return at Riot Fest, and have three more scheduled in Los Angeles, Denver and Seattle.

If you were paying attention, that means one more show is legally set to be announced at some point. If you can’t make the two upcoming dates, you’ll only have one more chance to catch the original lineup.

Tickets for the already-announced shows are on sale now, with dates and details below.