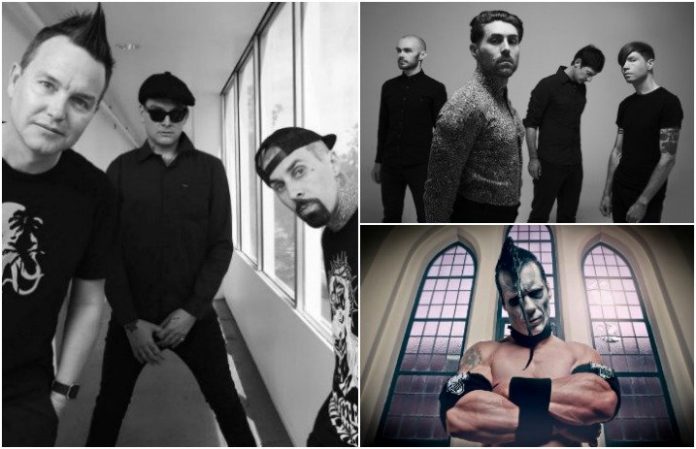 Peta2 is doing their anual Hottest Vegetarian Celebrities of 2017 and the scene is fully reprresented in a hilarious battle of the vegan emos.

Check out our fav noms below.

Peta2 have always been huge supporters of the scene, and you've likely seen them at Warped Tour, sharing pamphlets that include tons of information about animal cruelty and, obviously, pictures and statements from hot vegetarian/vegan celebs.

The time has come for someone new to join the ranks of some of our favorite past winners Benji Madden (2006), Davey Havok (2007), Frank Iero (2008), Gabe Saporta (2010), Christopher Drew (2011), Davey Havok, again (2012) and Andy Hurly (2014). Peta2 will choose one girl and one guy using “several factors, including vote count” to determine this year's Hottest Vegetarian Celebrities. Without further adieu, here are our picks.

On the girls' side, our pick is obvious. Evanna Lynch (known for her role as Luna Lovegood in the Harrry Potter series, if you've been living under a rock) is a queen.

The guys' side is much harder to choose, because there is not one, not two, but three scene favs nominated!

Yes, peta2 is pitting our love for AFI, Blink-182 and the Misfits against each other and we cannot even begin to decide.

What we can do is tell you where to vote for your fav, right here, and wish all of the compassionate, animal-loving contestants good luck!

If you're curious, here's the full list of less emo nominations:

If you want to learn more about peta2, going vegetarian/vegan, or animal cruelty, you can find whatever you need here.

Who are your picks for peta2's Hottest Vegetarian Celebrities of 2017? Sound off in the comments below!