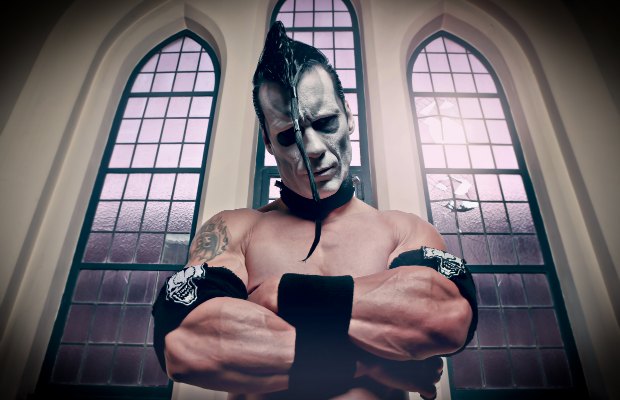 “I’m the only one that’s gonna get the original lineup back together,” Doyle said. “So I think I’m going to work on that, and hopefully I can pull the two bulls together and get them to fucking stop.”

He continued, “You know what? I’ve just decided this week that I am going to make an attempt, and I wanna do it. I’ll put what I’m doing right on the fucking side. I’ll go do it tomorrow.”

Doyle told Biersack about previous meetings he, Danzig and Only had had in 2002 discussing a reunion of the beloved, hugely influential horror-punk avatars. However, those plans were aborted when an unknown party leaked the news. “It didn’t happen and it’s a shame,” Doyle said. “It’s stupid that we’re not doing it. It would be huge.”

Check back tomorrow for Biersack's full conversation with Doyle.