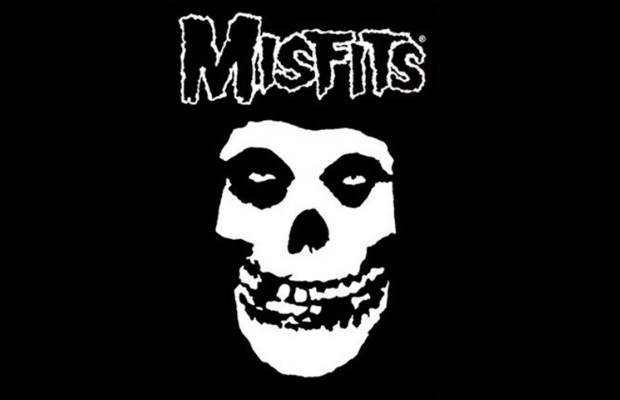 The speculation can be laid to rest: Misfits have announced that the original Slayer drummer Dave Lombardo will be joining the group for their two Riot Fest performances.

Lombardo says he is honored to be playing with the group for such monumental shows and promises the performances will live up to all expectations. “The Misfits created the horror punk attitude and had a massive influence on modern rock, punk and metal.  It was an easy decision for me to join them for these monumental shows.  I was honored to be asked, and am very excited to be playing with the band.

“Judging by the rehearsals alone, Misfits fans will not be disappointed—this is everything they could have hoped for and more.”

Lombardo will be joining Glenn Danzig, Jerry Only and Doyle Wolfgang von Frankenstein on stage at Riot Fest, where fans will be able to see the original lineup perform together for the first time in over three decades.

What do you think about Dave Lombardo joining the group for Riot Fest? Leave your thoughts in the comments below!