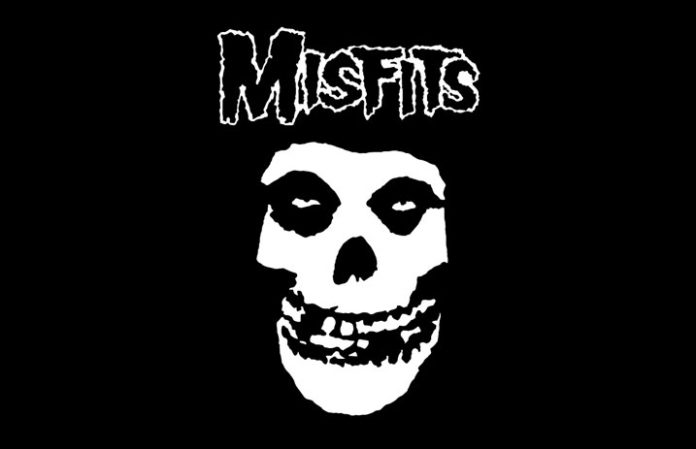 Mistfits fans grab some popcorn and a date because guitarist Doyle Wolfgang Von Frankenstein is set to star in Death Ward 13—which begins shooting this year.

Death Ward 13 is inspired by the cult-classic film Don't Look In The Basement. The character he'll be portraying is a ruthless killer called The Duke—a psychopath and the most twisted and terrifying character in the movie.

The description of the film is: “It's 1973 and the Stephens Sanitarium for the Criminally Insane prepares to shut down permanently. Days before closing, four beautiful nursing students arrive to care for the last handful of “harmless” mental patients. Confronted by their violent charges, the nurses soon realize that they are trapped inside the asylum with a deadly crew of vicious lunatics.”

About his first starring role, he says: “I’m looking forward to starting my movie career with a starring role in Death Ward 13. It’s time to release the beast on the big screen. Let the killing begin!”

Check out the movie poster below:

Are you looking forward to the movie? Let us know in the comments.