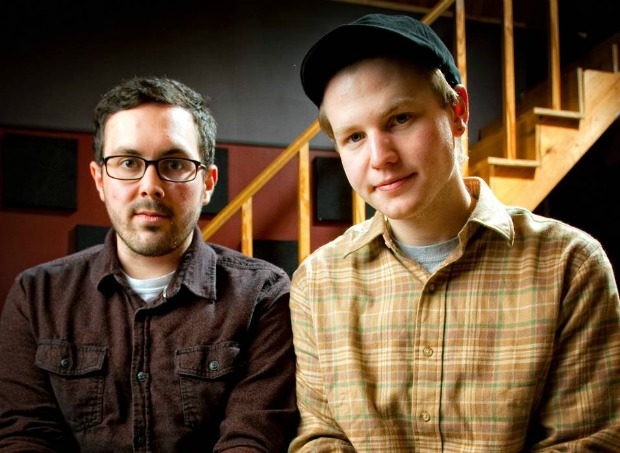 You can catch the band on their upcoming spring tour with The Wonder Years, Fireworks and Hostage Calm. View the dates below: