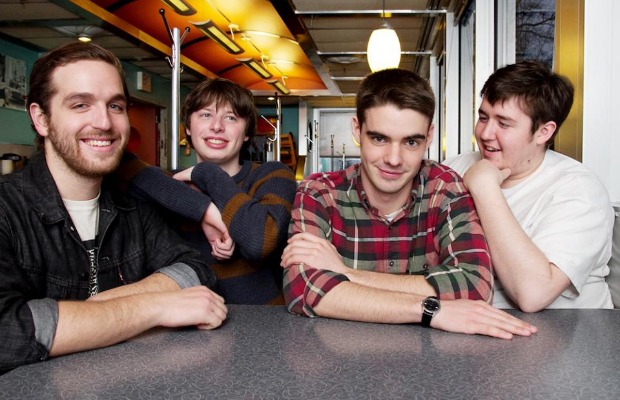 I Am The Avalanche and Modern Baseball have announced a handful of pre-Riot Fest Chicago tour dates with Philadelphia, PA's Beach Slang. The run includes stops in New York, Michigan and three Canadian dates, before ending up in Chicago from September 12 through the 14. Tickets are set to go on sale this Friday.

You can check out everywhere the bands will be heading below.

I Am The Avalanche w/ to-be-announced support: