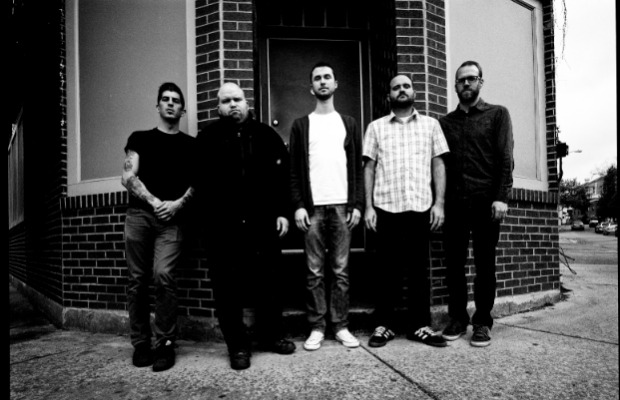 Hardcore mainstays Modern Life Is War will be re-issuing their sophomore studio album, Witness, on June 2 via Deathwish. The LP has been entirely re-mastered, with the vinyl version containing in a deluxe gatefold jacket with a 12-by-12-inch 28-page booklet and the CD version boasting new eco-friendly packaging. Both formats also include additional liner notes from listeners worldwide.

Pre-orders will be on sale shortly.

Read more: “We feel more threatened than protected by the police”—Modern Life Is War frontman on Ferguson, MO

Additionally, the band will be performing a handful of Witness 10-year anniversary shows following their European tour.