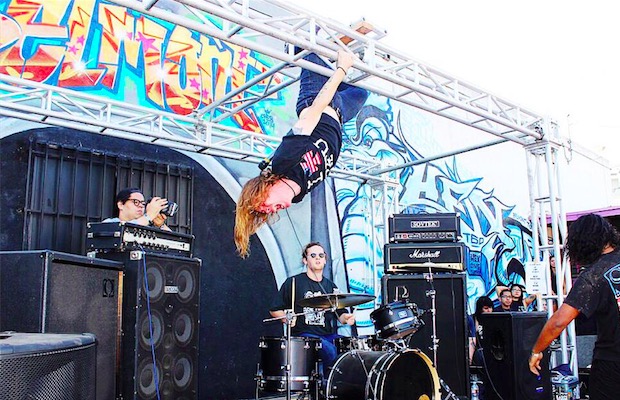 Dallas, TX hardcore group Modern Pain have signed with Bridge Nine Records. They will hit the studio with Arthur Rizk (Power Trip, War Hungry, Inquisition) to record their debut full-length album, which is due out this summer.

The band have released a demo and an EP, titled Self Deconstruction, the latter of which debuted in 2014. Give it a listen below and let us know your thoughts!