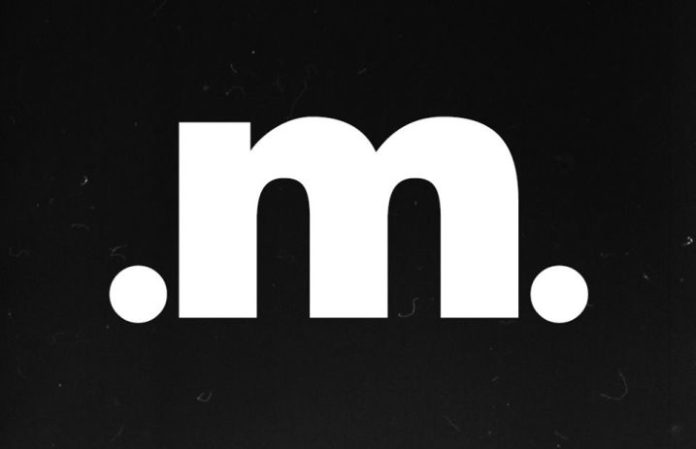 Moneen's upcoming shows with Moving Mountains and Prawn, that are set to take place in December, will revolve around the reissue of the band's 2003 album Are We Really Happy With Who We Are Right Now?, being pressed to vinyl for the first time, through Dine Alone Records. Limited to just 600 copies on 180-gram black vinyl with gatefold packaging, pre-orders for the release are up now. The release date is currently yet to be determined.

In regards to their upcoming shows, vocalist/guitarist Kenny Bridges says, “It's been about half a decade since the last time we played in the States. Can't be more excited to get to play again. Considering I thought we would never get to play the States again, these 3 shows are very special for us.”

Info and ticket links for the three announced shows are available below.