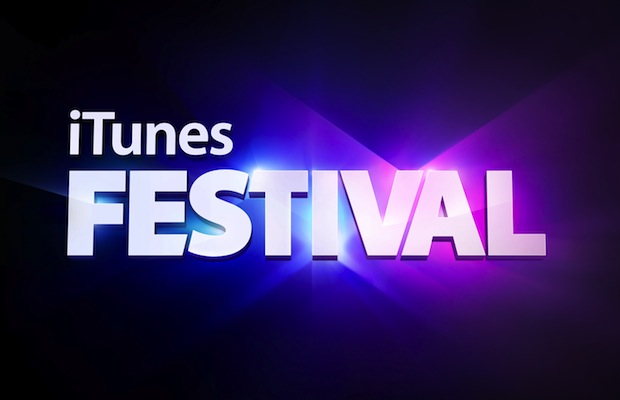 The iTunes Festival, which takes place at The Roundhouse in Camden Town, London, and runs throughout the entire month of September, is set to kick off later today. We already told you that Paramore and Jimmy Eat World would be performing, and this year's lineup also boasts some other incredible acts- Thirty Seconds To Mars, Pixies, The 1975, Vampire Weekend, Phoenix, Sigur Rós, Arctic Monkeys, and many more! Below, find out everything you need to know about the 30-day fest, including how you can stream it from home for free:

What is the iTunes Festival?

The iTunes Festival is an annual, free, month-long festival, held in London and sponsored by Apple. Though it's called a festival, it's actually more of a marathon- boasting a nightly headliner and typically one or two openers, showcasing some of the biggest names in music and the most buzzworthy up and coming acts. Free tickets are given away via raffle to UK residents, and the fest is available to stream for free on a variety of platforms.

Why is it free?

When the iTunes Festival began, in 2007, Apple was nearing a milestone- the title of number one music retailer. iTunes sales have continued to climb in the years since, and Apple's industry dominance has grown even stronger. Just last year, the tech giant generated over $4.3 billion in digital music revenue. As a digital music retailer, the iTunes Festival is a way for Apple to flex its muscles in the real world, show off its stronghold on the music industry, and provide a goodwill offering to its many customers. Additionally, Apple hopes to expose fans to a host of new acts, and sell some music in the process.

How can I watch?

If you're not one of the lucky UK fans in attendance, there are still several ways you can watch the iTunes Festival from your home, on the go, or on demand. Performances will typically begin at 8 p.m. London time (3 p.m. EST).

Who should I watch?

52 artists over 30 nights is a lot to keep up with. Here are our top five recommendations:

Who else is performing?

Find out more about the iTunes Festival here.