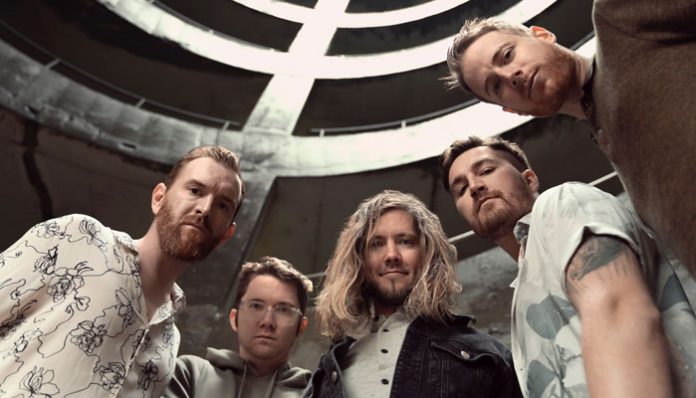 If you ever got so stuck in your head that you have depression naps scheduled, well, stop it. Nashville alt-rock team Moon Taxi released a new single today, “Hometown Heroes.” The celebratory nature of the song is so enriching, it practically promises you’ll make it through the day.

“We’ve been so excited to put this song out since the day we wrote it,” vocalist/guitarist Trevor Terndrup says. “More than anything, it is inspired by our long-lasting friendships. Putting it out into the world feels like the start of a new chapter for us but also an idealized look back. We hope it brings good memories to mind for you until we can create new ones together in the future.”

Indeed, Moon Taxi’s elixir of pop charm, soul-searching lyrics and vibe creation are a tonic for us all. They’ve accomplished a lot with five albums, numerous sold-out gigs and more streaming than Niagara Falls. But it’s their seemingly laid-back charm that makes them less like rock stars and more like the everyman that did great. Sure, Terndrup, guitarist/producer Spencer Thomson, bassist Tommy Putnam, keyboardist Wes Bailey and drummer Tyler Ritter can (probably) get free drinks anywhere in their Nashville hometown. But you get the vibe that they’d genuinely prefer to hang out with you. They don’t even need a reason: The mere interaction is the reward. It’s a feeling the planet really needs to convey right now.

“Hometown Heroes” will be on the follow-up to Moon Taxi’s previous album, 2018’s Let The Record Play. We’re sure there will be more details in the upcoming weeks. Right now, though, we’re just glad the song is out in the world. If you’ve never considered living vicariously through a song before, feel free to reconsider. You’ll celebrate where you’ve been, and where you’ll go next.