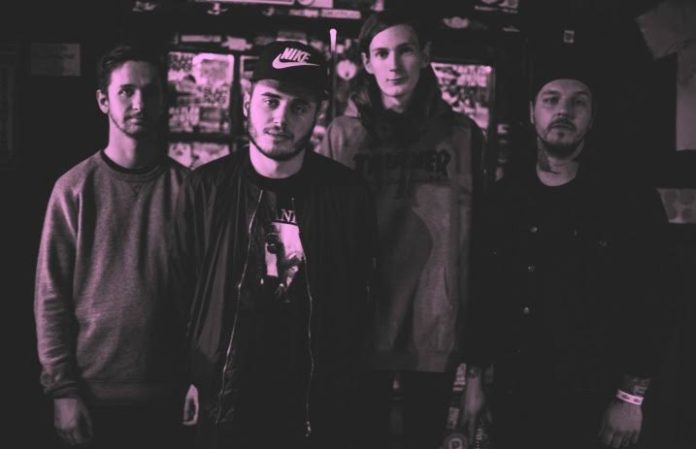 One woman in particular has stepped forward. Harvey allegedly sent unsolicited nude photos and a video to the woman in 2015. She has since posted screen captures of messages her boyfriend sent to Harvey in December 2015 asking him to stop. After attempting to expose this situation in the past, the accusations now are receiving notice online.

Rumors online originally suggested that the woman was underage, but she has since confirmed she was over 18 at the time.

You can see her description of the situation below, along with Moose Blood’s statement.

For the people saying we created a fake account to pretend Glenn apologised please see the original screenshots pic.twitter.com/7IFXfmsF5M

It’s taken a few days to respond to everything that’s circulating online at the moment regarding our band but Glenn Harvey is not currently a member of Moose Blood.

In no way do we support any disrespectful or inappropriate behaviour towards anyone, male or female.

This is not a decision we’ve taken lightly.

We will continue with our North American tour, with the exception of St. Louis tonight, with our good friend on drums.

Moose Blood and our label Hopeless Records will be making a charitable donation to RAINN to show our support and awareness.

We appreciate your patience and your loyalty.