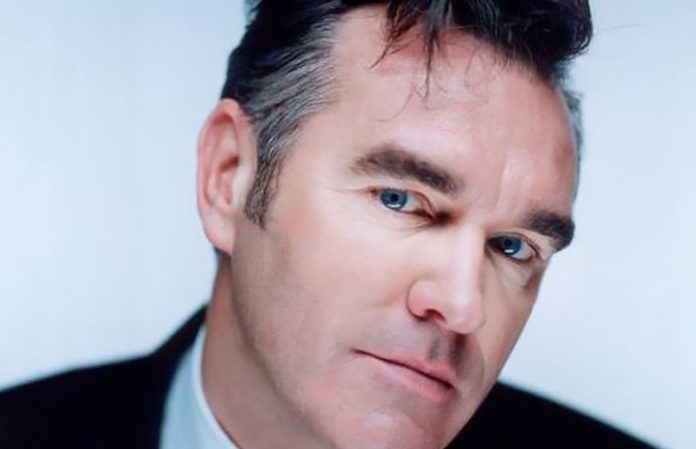 Ah, Morrissey is at it again, this time launching a new website called Morrissey Central, where he seems to be posting whatever he pleases.

One of his first posts? An article about how much he dislikes British news site The Independent and the “hate piece” they published about him.

“Let’s demonize Morrissey – who deserves our indefatigable abuse since he appears to be saying some things that many people are actually thinking. To truthophobics, I am apparently worse than useless,” he writes.

In the original Independent piece, titled “This Charmless Man: How Morrissey’s big mouth struck again… and again,” writer Nick Hasted “details the decline of a once-beautiful artist, who now seems to expect and almost cultivate betrayal.”

However, Morrissey takes this opinion in the not so best way, saying The Independent is “willing to lie to its readers in order to create a skewed truth.” He writes: “If the newspaper is willing to take such silly risks with very basic facts then what on earth could they report that you would actually believe?”

He goes on to say the paper misrepresented him and his views, which isn't totally new—he blamed Germany's Spiegel Online and UK's The Sunday Times for skewing his words about his comments defending Kevin Spacey and Harvey Weinstein, but the publication did release the audio confirming the comments he made.