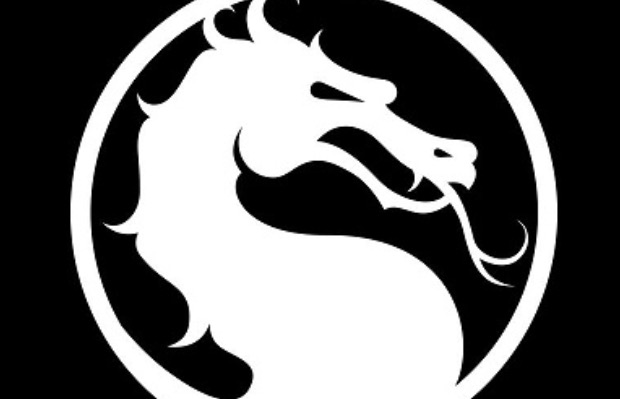 Bad news for Mortal Kombat fans without new-generation consoles: Mortal Kombat X for PS3 and Xbox 360 has been canceled, according to a post from Warner Bros. Interactive.

Read more: Live-action Mortal Kombat fatalities are gruesome, unsettling and everything you hope they are

In a post on the company's forums, Warner Bros. made a statement on the cancelation of the game:

After months of development, Warner Bros. Interactive Entertainment has come to the regrettable conclusion that we cannot release Mortal Kombat X for PlayStation 3 and Xbox 360. Please know our teams worked diligently to meet the quality standards set by the current-gen versions of the game. We were not able to get the PS3 and Xbox 360 versions to the quality expected of a Mortal Kombat game and are very sorry for not being able to deliver the products as originally planned.

The game was set to be released this fall following a spring release of the game on the PS4 and Xbox One consoles.