The end of the year means everyone from YouTube to Spotify are sharing their year-end recaps. While not officially sanctioned by the app itself, Instagram users can also find out their year-end stats featuring their top nine photos through a simple website.

Each year, Top Nine launches a new version of their app compiling users’ most-liked photos, and the 2019 version is finally here.

While Instagram started testing public like count removal in the U.S. last month, that doesn’t hinder the opportunity to see what your followers liked best. See how to get your Top Nine below.

Once launched from their website, Top Nine will prompt you to enter your username.

After entering your username, it will ask you to input your email. “Some accounts may take more than a couple of seconds to analyze. We will email your Top Nine so you don’t have to wait! We will also use this email to send you updates about Top Nine in the future.”

However, if you just want to enter your email to get you Top Nine and unsubscribe, the app shares you can do so at http://topnine.co/forget-me.

Once your Instagram username and email are entered, you will be taken to the final page. “Whoa! Top Nine is currently being used by millions of users worldwide,” the page reads. “Don’t worry! We will email your Top Nine.”

Once emailed, you can download your perfectly square recap directly from the email to share wherever you please. In addition to your most-liked photos, Top Nine will also show you how many posts, total likes and likes per post you averaged for all of 2019.

Top Nine launched three years ago with 2,000,000 users downloading the iPhone app last year. So far this year, 6,453,639 users have gotten their personal Top Nine, according to their site.

Top Nine is available directly through their website at topnine.co. You can also download their app in the Apple App Store or Google Play Store.

This year, the app will also turn your most-liked images into an interactive video. There are four unique options, which you can check out below.

When discussing Instagram, likes and followers immediately come to the forefront. The photo and video sharing platform seems to have evolved into more of a popularity contest amongst its users.

Well, viewing likes may be a complete thing of the past as the tech giant began testing the removal of the publicly viewable like feature in the United States in November.

The removal of the public like feature has been tested by Instagram already in places like Australia, New Zealand and Japan, and Canada. The like feature won’t be removed entirely either. Users will still be able to see how many likes their own pictures received, but that metric will not be displayed to the public.

“It’s about young people,” Instagram CEO Adam Mosseri said during a chat hosted by Wired.  “The idea is to try and depressurize Instagram, make it less of a competition, give people more space to focus on connecting with the people that they love, things that inspire them.” 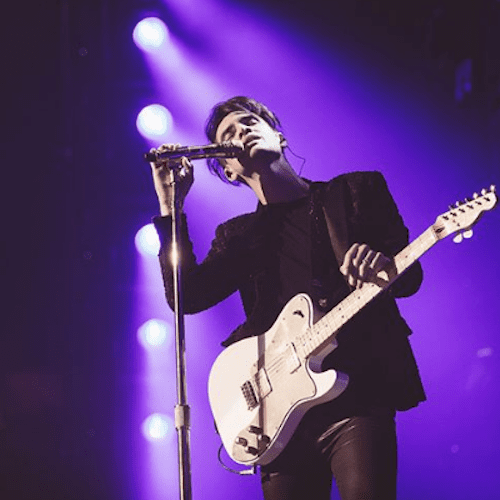