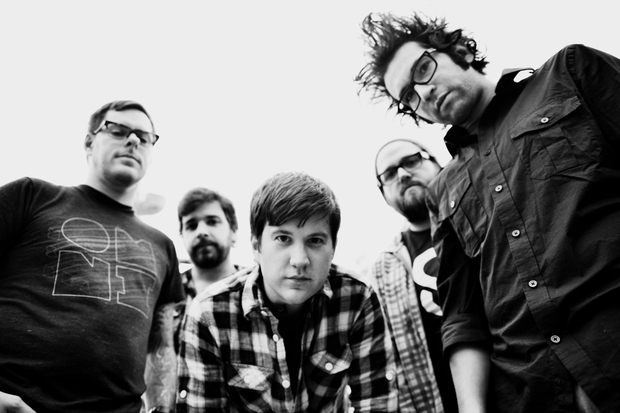 Motion City Soundtrack have finished recording their new full-length, according to the tweet below.

There seems to be some confusion. We're not recording a new album, BECAUSE THAT'S ALREADY DONE! We're recording a 7″ for yet ANOTHER release

An announcement regarding album details is forthcoming. MCS last released My Dinosaur Life in 2010 via Columbia, their sole release for the major label.