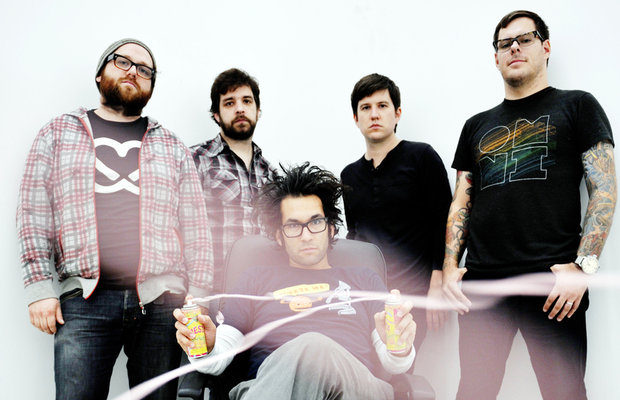 In other MCS news, the band has launched their own label dubbed The Boombox Generation, with the first release being a split 7-inch with Trampled By Turtles on November 21. Their fifth full-length and follow-up to 2010's My Dinosaur Life is currently in its final stages as well, though there's no word on if it will be self-released by the group as well.