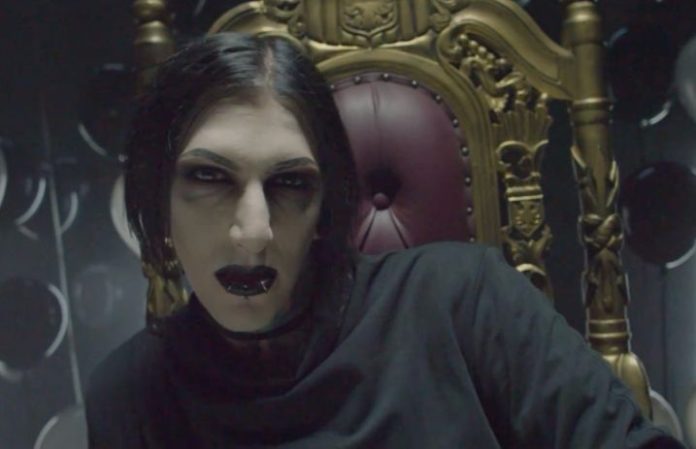 [Photo by: Motionless In White/YouTube]

Motionless In White have unleashed a new music video for “Necessary Evil,” and it’s like a dark birthday party—complete with concert scenes, the smashing of a (seemingly good) cake and plenty of pyrotechnics.

Read more: Motionless In White announce ‘The Graveyard Shift’ U.S. tour with the Amity Affliction, Miss May I

The song, featuring Korn’s Jonathan Davis, is taken from their most recent album Graveyard Shift, which was released earlier this year. Not to mention, it was ranked as one of your favorite albums of 2017 so far!

Tomorrow the band will be heading out on their Graveyard Shift tour with support from the Amity Affliction and Miss May I. It’s kicking off tomorrow in Las Vegas, NV, rounding off the tour with a Halloween show in Philadelphia, PA.

And check out the full list of cities and dates below!

What are your thoughts on Motionless In White’s new music video? Let us know in the comments below!