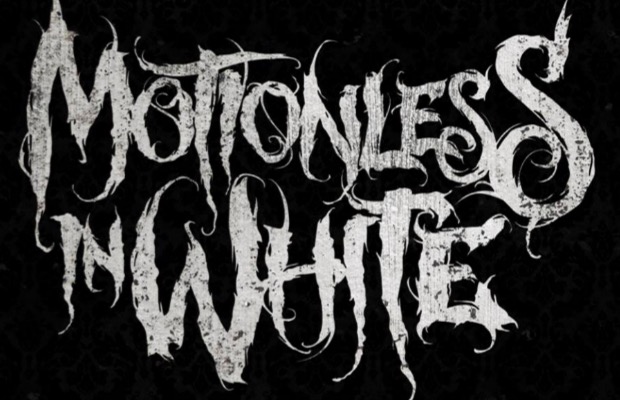 Have Motionless In White signed to Roadrunner Records for the release of their new album? It looks as though they have, according to the YouTube description of their new song, “570.”

As you can see, it says the stream is available through Roadrunner Records.

Although Fearless Records is still listed as the band’s label on their Facebook page, they  revealed exclusively to Alternative Press that they will not be releasing their next LP on Fearless Records, who have housed all three of their full-length albums.

Watch more: 10 Things You Didn't Know About Motionless In White