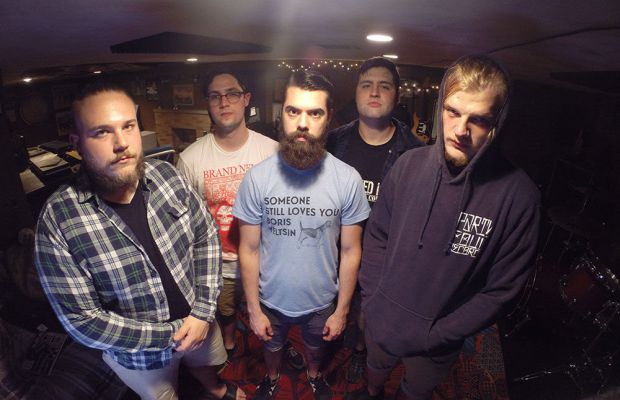 Cleveland post-hardcore act Motives have officially signed to local Ohio label InVogue Records, who will be releasing the band's upcoming full-length, titled This World, Not Dead, Merely Sleeping, on September 4. Pre-orders are ongoing.

Label owner Nick Moore, excited about the news, says, “After hearing the first single off of this new album I knew that I had to sign these guys. I instantly became obsessed with the album and the passion the guys have put into it. It was a bonus them being from Ohio as well, we naturally clicked. We know coming from Ohio nothing comes easy, it takes hard work.”

To coincide with the announcement, the band is sharing a new single from the effort via music video. You can view the visuals for “Timeless” below along with the cover art for the band's upcoming album.