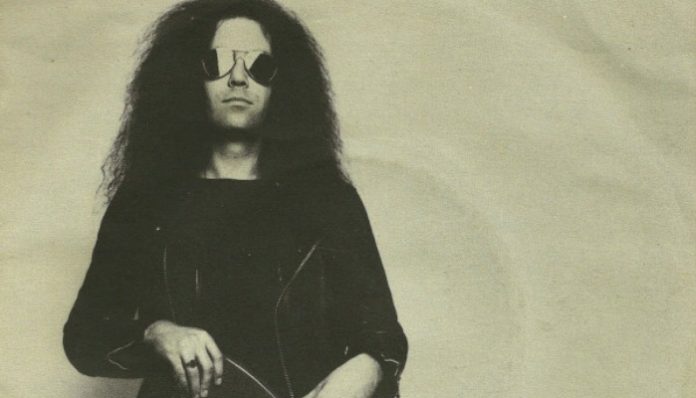 Larry Wallis, the original guitarist for Motörhead, has died at age 70. His cause of death is currently unknown.

Wallis was the guitarist prior to “Fast” Eddie Clarke’s addition to the band when they first formed. He was only a part of the group from 1975 to 1976.

He recorded one album with the group, that being On Parole. It was slated to be Motörhead’s debut record, but ended up not being released until 1979 as their fourth full-length. It contains a very similar track listing to their self-titled LP.

Following his career with the band, he rejoined Pink Fairies, a group that he was previously a part of that had broken up. He’s noted for his work on their album Kings of Oblivion. He also served as an artist and producer for Stiff Records.

Also, after he left Motörhead, he dropped his debut solo single “Police Car”. You can listen to that track below.

Prior to joining Motörhead, he performed in bands Shagrat, Blodwyn Pig and UFO in the early 70s.

Later in his life, he also played with Mick Farren and The Deviants and released a solo album in 2001 called Death In The Guitarfternoon.

You can listen to that project in-full down below.

Motörhead released a statement about Wallis’ death on their website, acknowledging his life-long accomplishments.

Last year, Clarke died in January at the age of 67.