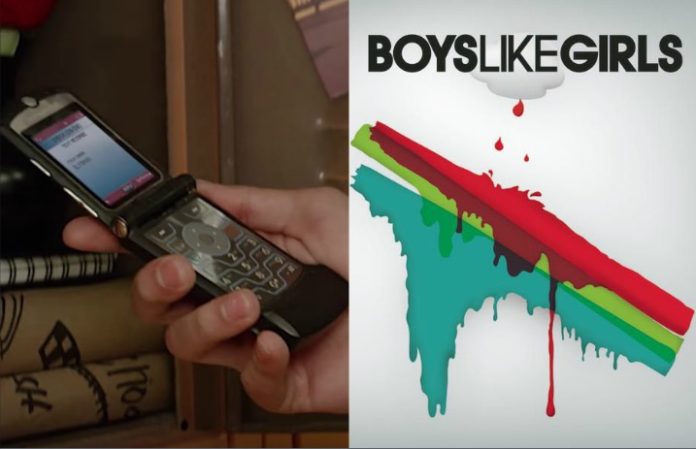 Motorola has released a commercial teasing the potential return of their beloved flip=phone, the Razr. In an attempt to reach peak nostalgia, Boys Like Girls’ “The Great Escape” is featured n the 45-second ad. You can check it out below.

Perhaps this was a move by Boys Like Girls to promote the recently announced 10-year shows for their self-titled album. If so, it was a brilliant one: the video has received over a million views.

Read more: We The Kings frontman sang Mayday Parade’s “Jamie All Over” and it was so 2007