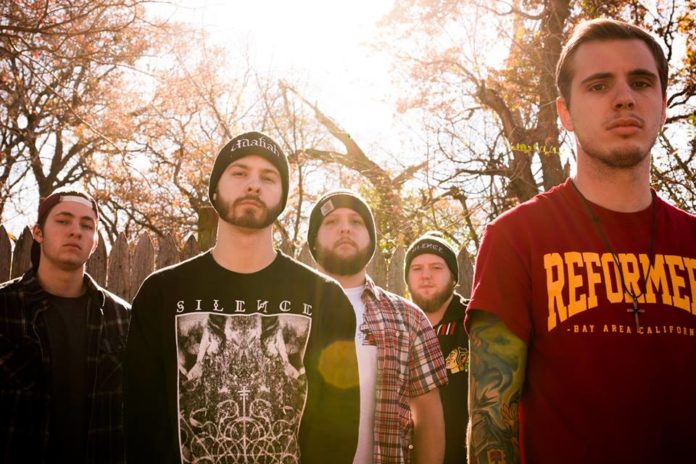 Mouth Of The South are set to release their their latest studio album, Struggle Well, on August 5 via Facedown Records. Today, the band are sharing the second single from the effort, “Blind Guides.” Check out the lyric video for their song and what vocalist Josiah Lyle had to say about it below.

Pre-orders are on sale now. In case you missed it, Mouth Of The South have already released the lead single from Struggle Well, titled “Good Intentions,” which you can download for free on Facedown's 2014 summer sampler.

“Blind Guides to me is just a response to all the anti-religion/ anti-Christianity music I hear in today’s culture. I believe and have experienced the truth of who God is — not just because I’ve felt Him in my life, but because I have seen the facts and the backing behind the bible. The truth is Jesus was a real person who really lived and really died and really rose from the grave. I am confident in that, and this song – these lyrics – is the best way for me to share that belief.”