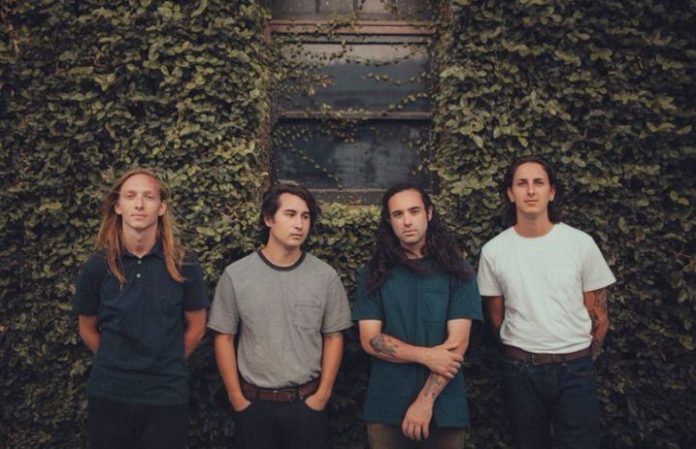 Although Movements won't be performing tonight, Can't Swim, Super Whatevr and Gleemer will still be playing at Chicago's Subterranean.

Original tickets will be refunded, and tickets for this show will be $10 at the door.

WE’RE STILL PLAYING AT @subtchicago TODAY. Same spot, Movements had to cancel their set but @cantswim_ @GleemerBand & ourselves are going to still be ripping it up at Sub T! See you then��

We are STILL playing tonight at subterranean ��doors at 6 / $10 / original movements tickets will be re-funded pic.twitter.com/adrRcg367g

CHICAGO! Movements had to drop off the show today, but we're STILL PLAYING. Chicago is one of our favorite places to play so we had to figure this shit out. Thanks for sticking with us. Doors at 6, see ya there. pic.twitter.com/sarVDiYh4g

Movements have announced that they'll be canceling their Chicago and Detroit shows.

“We are sorry to say that we have to cancel Chicago and Detroit. Pat’s voice is gone, and we need to give him time to get better to prevent cancelling even more shows,” the band shared in a statement on Twitter.

The band explain that tickets will be refunded at point of purchase.

We are sorry to say that we have to cancel Chicago and Detroit. Pat’s voice is gone and we need to give him time to get better to prevent cancelling even more shows. Tickets will be refunded at point of purchase. We promise we will make this up to you.

Movements are currently on their first headlining tour across North America with Can't Swim, Super Whatevr and Gleemer, and you can check out the remaining list of cities and dates below.