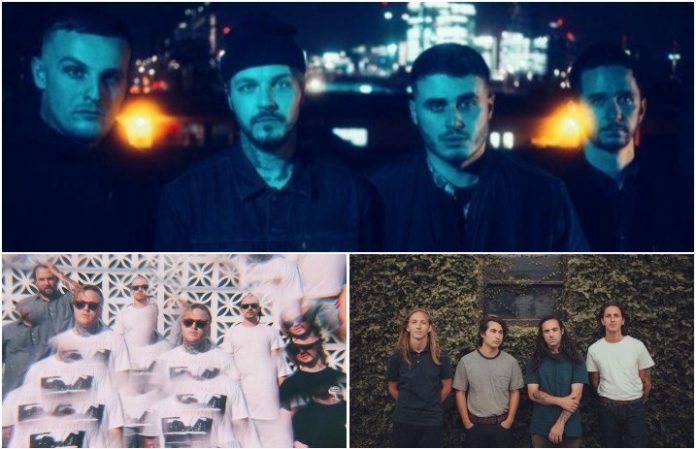 Movements have dropped off Moose Blood's upcoming tour after fans expressed concerns over allegations made against Moose Blood last fall.

Last month, Movements announced that they would be supporting Moose Blood on their upcoming Australian headliner, stirring up mixed emotions among fans.

Movements were quick to address the issue, assuring fans they were taking the necessary steps to look into the matter after being made aware of the severity of the allegations against the band.

We hear you, and all of your concerns. We were unaware of the severity of the situation and are currently talking amongst ourselves and our management about how to make this right. We will be making a statement shortly.

The band later took to Twitter to release a statement:

Australia – we have decided to cancel our recently announced tour. We apologize for any inconvenience. We have a commitment to our fans, and we will do our best to make it over to you as soon as we can.

And earlier this week, Hundredth announced that they will be joining Moose Blood as support.

We’re coming back in September. pic.twitter.com/O0YaAGi4Wh

Moose Blood released a statement earlier this year regarding allegations against vocalist Eddy Brewerton that emerged last fall, claiming Brewerton stole nudes off a woman's phone and sent them to the band's WhatsApp group.

Moose Blood said the allegations are “entirely false and we strongly refute it.”