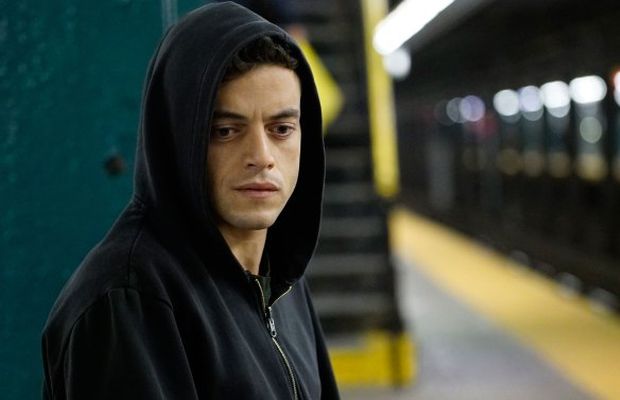 In light of the tragic killings of a young TV reporter and cameraman in Roanoke, Virginia this morning, USA has postponed tonight's previously scheduled season one finale of Mr. Robot which will now air next Wednesday, September 2, at 10 p.m. ET. Tonight, in place of the season ender, USA will show an encore of last week's episode—the season's ninth—titled “eps1.8m1rr0r1ng.qt.”

In regards to the situation, the network explains, “The previously filmed season finale of Mr. Robot contains a graphic scene similar in nature to today’s tragic events in Virginia. Out of respect to the victims, their families and colleagues, and our viewers, we are postponing tonight’s episode. Our thoughts go out to all those affected during this difficult time.”

You can view a trailer for the inaugural season of Mr. Robot, which stars Rami Malek, Christian Slater and Portia Doubleday, below.