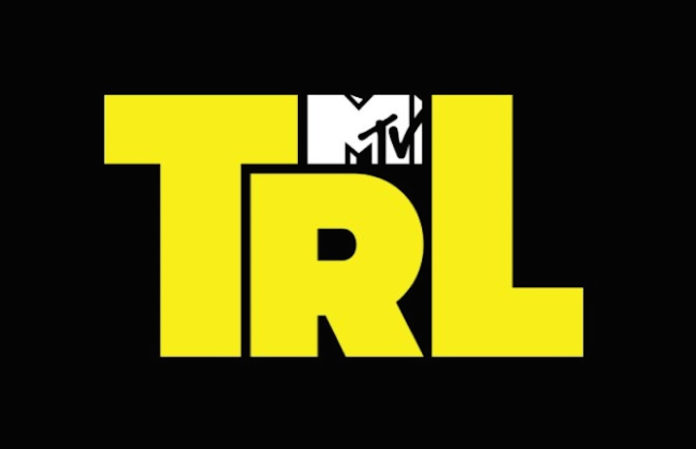 MTV took the chance to use the premiere of their TRL reboot to address gun violence in wake of the mass shooting that occurred at the Route 91 Harvest Festival in Las Vegas.

we condemn gun violence and domestic terrorism in the strongest terms, and we as a country must do more to address gun safety.

at its core, #TRL is a show about the power of young voices. in the face of tragedy, the last thing young voices should do is remain silent.

The TRL premiere also opened with a tribute to Las Vegas where they show's hosts musical guests stand together in unity to encourage those to take action in preventing gun violence.

in the face of tragedy, the #TRL fam comes together ������ #VegasStrong pic.twitter.com/xXwxhNTuH0

For ways on how you can help the victims of Las Vegas including bood donation and Gofundme pages, click here.

Alternative Press is also releasing a limited-edition T-shirt to benefit the victims of the shooting where 100 percent of net proceeds will be donated to the Las Vegas Victims' Fund. The shirt is now available on the AP webstore, and you can find more information here.

For further updates on the story as they develop, check our original post which will continue to be updated as more information becomes available.

AP sends our thoughts and deepest sympathy to the victims and their families.