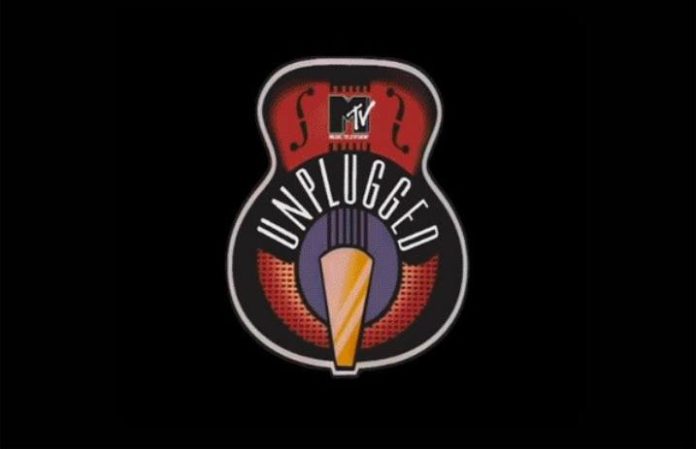 He was taken to the hospital on Saturday, Dec. 23, after being hit by a yellow taxi cab while walking his dog in New York City.

According to the website, Burns was in critical condition when he arrived at the New York Presbyterian-Weill Cornell Medical Center. This afternoon, his death was confirmed.

Alongside Robert Smallin, Burns created the MTV Unplugged series in 1989, which has been responsible for a number of incredible acoustic performances, including Nirvana's classic 1993 show. Bands such as Paramore and All Time Low also performed on the show before it stopped airing in 2009.

In August, it was confirmed that the show would be making a return and the first episode, featuring Shawn Mendes, was recorded at the Los Angeles’ Theater at Ace Hotel and aired on Sep. 8.