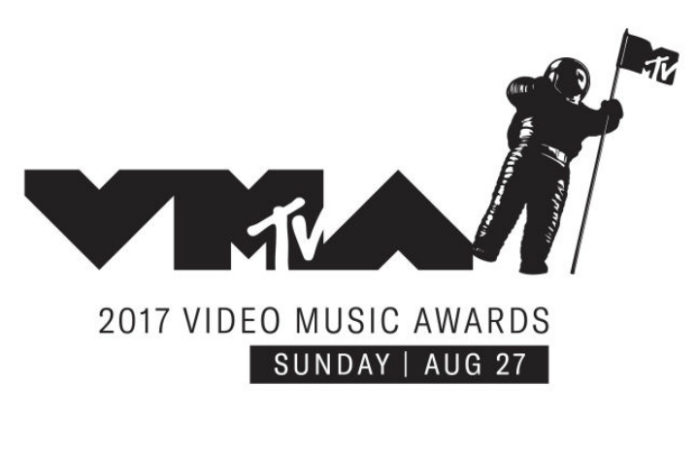 MTV is looking to make the best statement at the 2017 Video Music Awards, making a request to the Department of Defense to invite transgender military members to the show this Sunday in Los Angeles, Variety reports.

Read the Department Of Defense’s statement in full below.

The Hollywood Reporter shared a statement from MTV president Chris McCarthy, saying the VMAs would be honored if transgender members of the U.S. Armed Forces would attend.

“MTV has invited transgender members of the U.S. Armed Forces to the 2017 Video Music Awards and we would be honored if they could attend,” McCarthy said in a statement to The Hollywood Reporter. “Any patriot who is putting their own life at risk to fight for our freedom and stand for equality is a hero at MTV, and to young people everywhere.”

And the Department Of Defense told Variety that they are reviewing the request.

“DoD confirms that MTV has invited Service members in their personal capacity to this year’s VMAs,” Pentagon Spokesman Lt. Col. Paul Haverstick told Variety. “At the request of the Services, DoD is reviewing the parameters of the individual invitations.”

The invite is likely a statement against Donald Trump’s “transgender ban” that he proposed on social media last month, declaring that transgender people would no longer be able to serve in the military “in any capacity.”

The VMAs will take place this Sunday on MTV at 8 p.m. EST.

What are your thoughts on MTV's invitation to transgender military members? Let us know in the comments below.