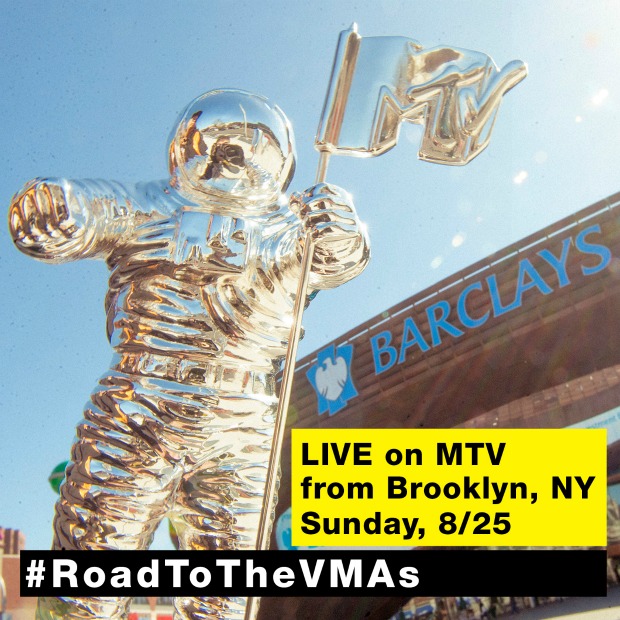 Today, MTV is saying, “Hello Brooklyn!” with the announcement that the cable channel will bring its 2013 Video Music Awards to Brooklyn, New York for the first time ever. The annual award show will air live from Barclays Center Sunday, August 25. Besides being the first major annual award show to take place in the borough of Brooklyn, this year also marks the 30th anniversary of the VMAs.

“From a vibrant musical scene for up and coming artists to epic concerts by today's biggest stars and the triumphant return of pro sports to the borough after nearly 60 years, Brooklyn has re-emerged as a cultural capitol where music, sports and entertainment history is made every day,” Stephen Friedman, President of MTV, said in the official press release.  “We can’t wait to help write the next chapter on August 25, when one of the biggest nights in music happens in Brooklyn… for the very first time.”

The 2013 “MTV Video Music Awards” will air across MTV’s global network of more than 60 channels reaching more than a half-billion households around the world as well as through syndication. In addition, its convergent programming and content will reach the entire interactive community, via MTV’s more than 200 digital media properties around the world.