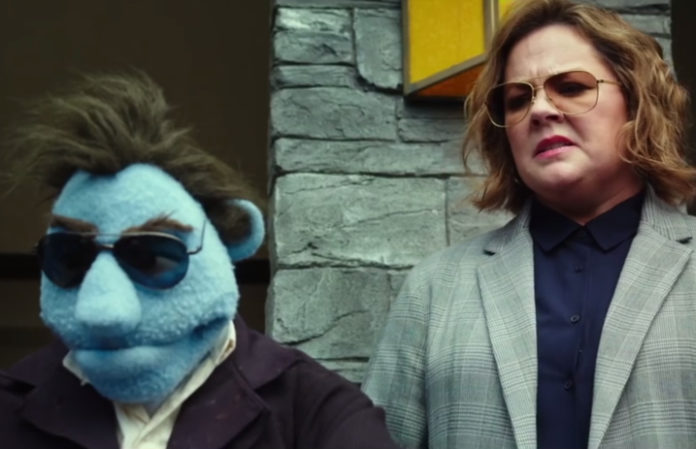 Get ready for your childhood to be ruined because the Muppets are going super R-rated in new film, The Happytime Murders.

Brian Henson, son of Muppets creator Jim Henson, is coming out with a raunchy puppet comedy that's nothing like his father's Muppet Christmas Carol or Muppet Treasure Island.

The film consists of a star-studded cast with Melissa McCarthy at the lead as a detective in a world with living puppets. As the name implies, a few murders go down that need to be solved.

Maya Rudolph, Joel McHale and Leslie David Baker (aka Stanley from The Office) round out the cast adding their comedic personalities to this already hilarious plot.

The Happytime Murders is set for release in August of this year. Check out the trailer below:

Do you want to see The Happytime Murders? Let us know in the comments!