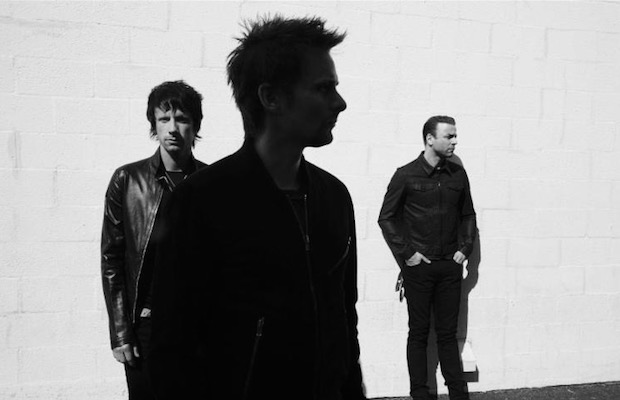 Since most Muse songs sound like the soundtrack to a killer action flick, it's only fitting that the “Mercy” music video is a four-minute thrill ride of clones, chase scenes, and flashing lights.

“Mercy” is taken from the band's album, Drones, which dropped June 9 via Warner Bros. Records.