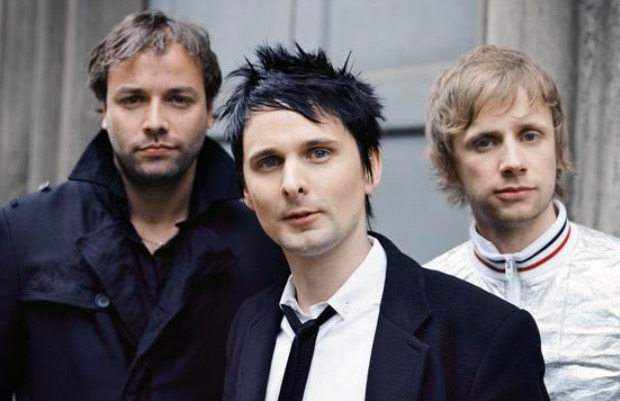 Space-rock icons Muse have reportedly confirmed the title of their upcoming studio album, which, according to NME, will be titled Drones.

This morning the band posted a series of odd pictures on their Instagram, which were magazine covers of themselves, with the words and their eyes blotted out. Each post was captioned with #MuseDrones. You can check them out below.

Muse released their most recent studio album, The 2nd Law, in October of 2012.