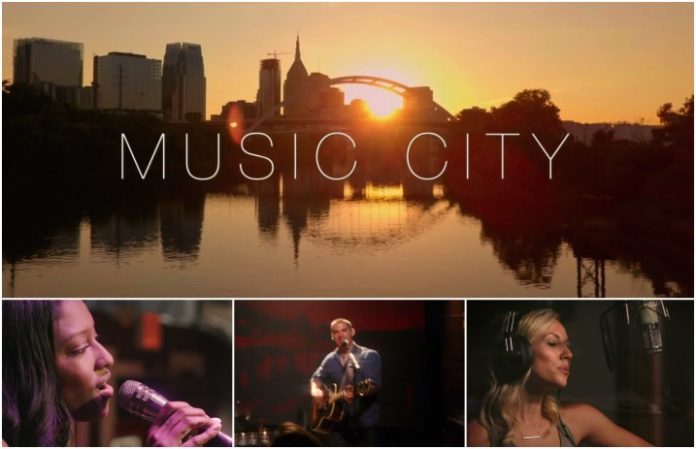 The creator of MTV's coming-of-age touchstones Laguna Beach: The Real Orange County and The Hills has a new reality show about emerging Nashville musicians called Music City set to debut early next year on CMT.

Read more: Remember when Alkaline Trio were on 'The Hills'?

As reported by People, the eight-episode first season of television producer Adam DiVello's new show will focus on young, up-and-coming musicians in Nashville as they strive for success in the music industry while juggling the commitments, friendships and relationships of their personal lives.

“Music has always played a huge role in the storytelling process of my past series,” DiVello says of the upcoming reality program, “and with Music City, we'll take that element to another level, as we document the real-life struggles, heartaches, and drama of those chasing their dreams of stardom.”

“Nashville is such an exciting city,” he adds, “and I can't wait to share with the world the stories of this incredibly talented cast we've put together.”

Below, check out a new teaser clip for Music City.