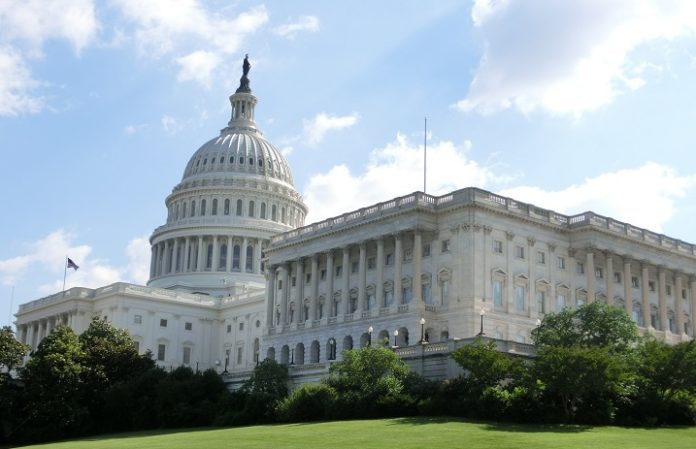 The Music Modernization Act (MMA) was introduced in the Senate today with sponsors from both parties.

The bill aims to change music licensing laws, focusing specifically on how songwriters are paid for streaming.

Read more: What is emo, anyway? We look at history to define a genre

“The MMA is the best hope for songwriters to achieve fair royalties and payments in the digital age,” National Music Publishers' Assn. president and CEO David Israelite declared in a statement, reports Billboard.

According to Variety, the proposed legislation would make it easier for songwriters  to get paid when their music is purchased or streamed online by creating a new agency, which will grant blanket licenses and collect royalties, distributing them to copyright holders.

It will also create new standards to determine royalty rates, basing them on a willing buyer and seller free marketplace.